Michael Reh is a true star photographer: internationally known in the fashion and advertising scene, as a peer next to Heidi Klum, and as a cosmopolitan between Miami, New York, and the world.

The other day he counted the 1675th cover that graces one of his photographs. He photographs washboard abdomens as well as the beauty of women of all ages. He works with Armani, Douglas, Madonna, and seasons.agency clients.

At seasons.agency, he is one of the most successful portrait photographers. He has been photographing fashion, beauty, people, and celebrities for more than 20 years. For us, he exclusively produces cover pictures with sometimes well-known, sometimes striking, always new, and always beautiful faces. They are always perfectly styled as usual and radiating authentic joie de vivre. All photos come with a model release without additional costs! In total there are more than 5000 of his pictures with us. Here are the latest photographs from Michael Reh.

A Photographer that likes to make books is nothing new. Most of the books are illustrated books and Michael Reh has produced some quite wonderful copies. In addition, he has tried his hand at writing and has successfully published an autobiographical best-selling novel titled “KATHARSIS” where he recounts abuse he had endured during his childhood. The next stirring story from the pen of Michael Reh is fictional, but all the more exciting!

“ASTA. A crime story from the Old Country”

Here you can see Michael Reh’s studies in language and media science unfold. The language is precise and you can hear his love for Lower Saxony in his words. Michael Reh is a constant traveler writing between apple trees and refuels strength for the other life, the one with models, glamour, and stars. The title “ASTA” is a drimi, as Michael Reh himself says, a mixture of drama and thriller. It’s a suicidal murder mystery filled with family secrets and complex characters. 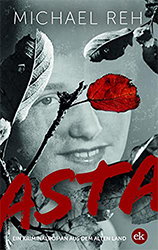 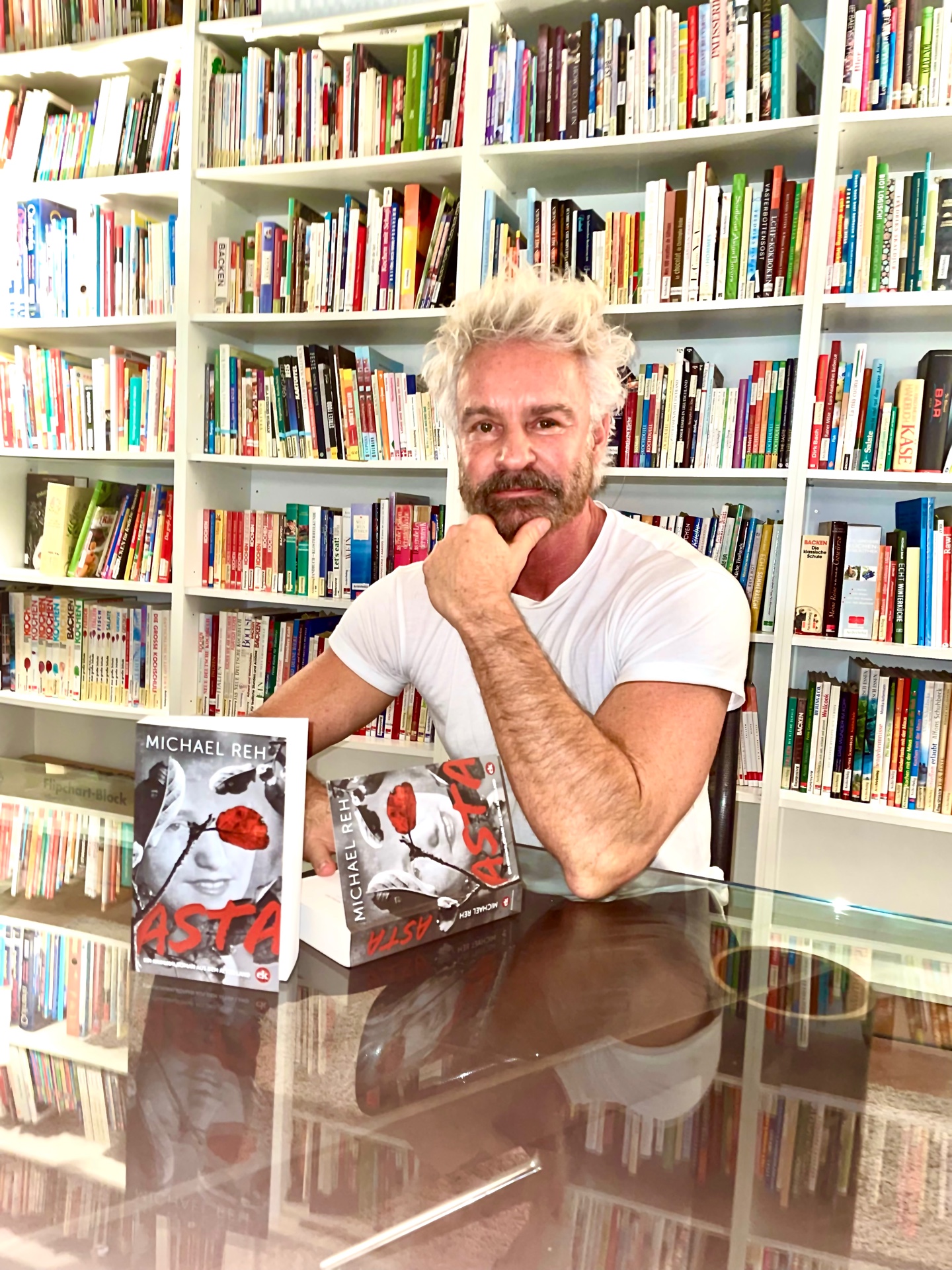 NEW: One login for all agency websites

Simply enter your e-mail adress and we’ll inform you regularly about new articles at the blog.